At the beginning of 2018, our friends at Less + More, a design studio based here in San Diego, reached out to us with an illustration project that really hit home. They were working with a new convention coming to San Diego that called itself "a real nerd convention." 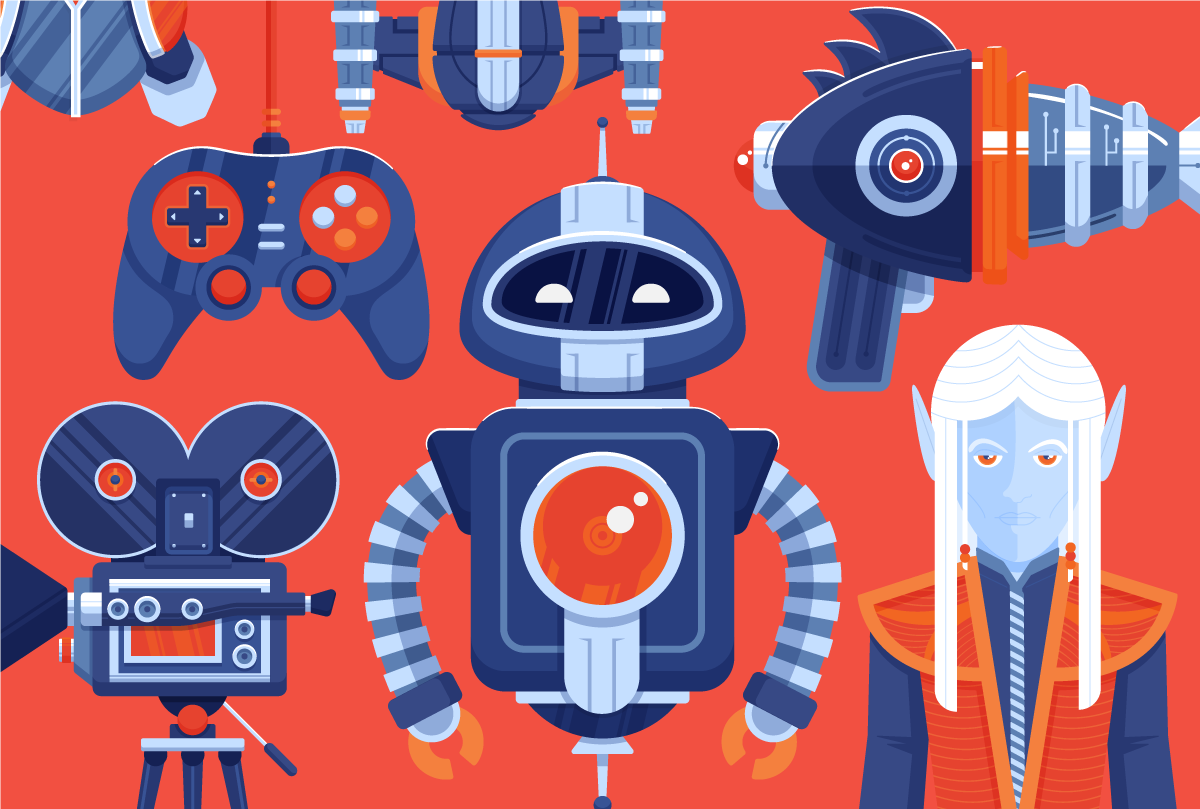 When we started the project, we knew that we wanted to create an illustration style that was indicative of and cohesive with the simple and modern brand that Less + More had created for IGC(InterGalactiCon). Keeping that in mind, we worked to develop our sketches to be simple in execution but gave them a bit of dimension that helped them pop off the convention's website and other marketing materials.

Before we started working on sketches for the illustrations we first had to work with both Less+More & IGC to create a list of illustrations — predominately characters and objects — that would resonate with the convention's audience. The original line up of illustrations that we created included: Robot, Elf, Planets, Wizard, Space Ship, Larper, Film Camera, Tank, Titan, Sword in the Stone, Ray Gun, and Game Controller.

From there we were able to come to a consensus on the sketches pretty quickly and were able to start vectorizing (crafting the illustrations in vector form within Adobe Illustrator) right away. It was at this point that the real work began in trying to figure out the amount of detail that we wanted to include in each of the illustrations.

The part of the project that ended up taking the longest was actually working on the color for these illustrations — which you can actually see some of the process on my YouTube Channel. We ended up coming back and forth a lot on color because of the limited color palette we had for the IGC brand, with one of the biggest problems being contrast between the colors within the illustrations. The way we were finally able to work around the limitations was through the use of positive/negative space and using color overlays for shadows and areas that needed to shine.

One thing to note here is that usually colorizing — which is the last part of the illustration process — usually doesn't take long at all, but in this case we ended up taking an additional two weeks to get the color right and went through over five revisions to color. In the end though, we were able to finally find the right balance. 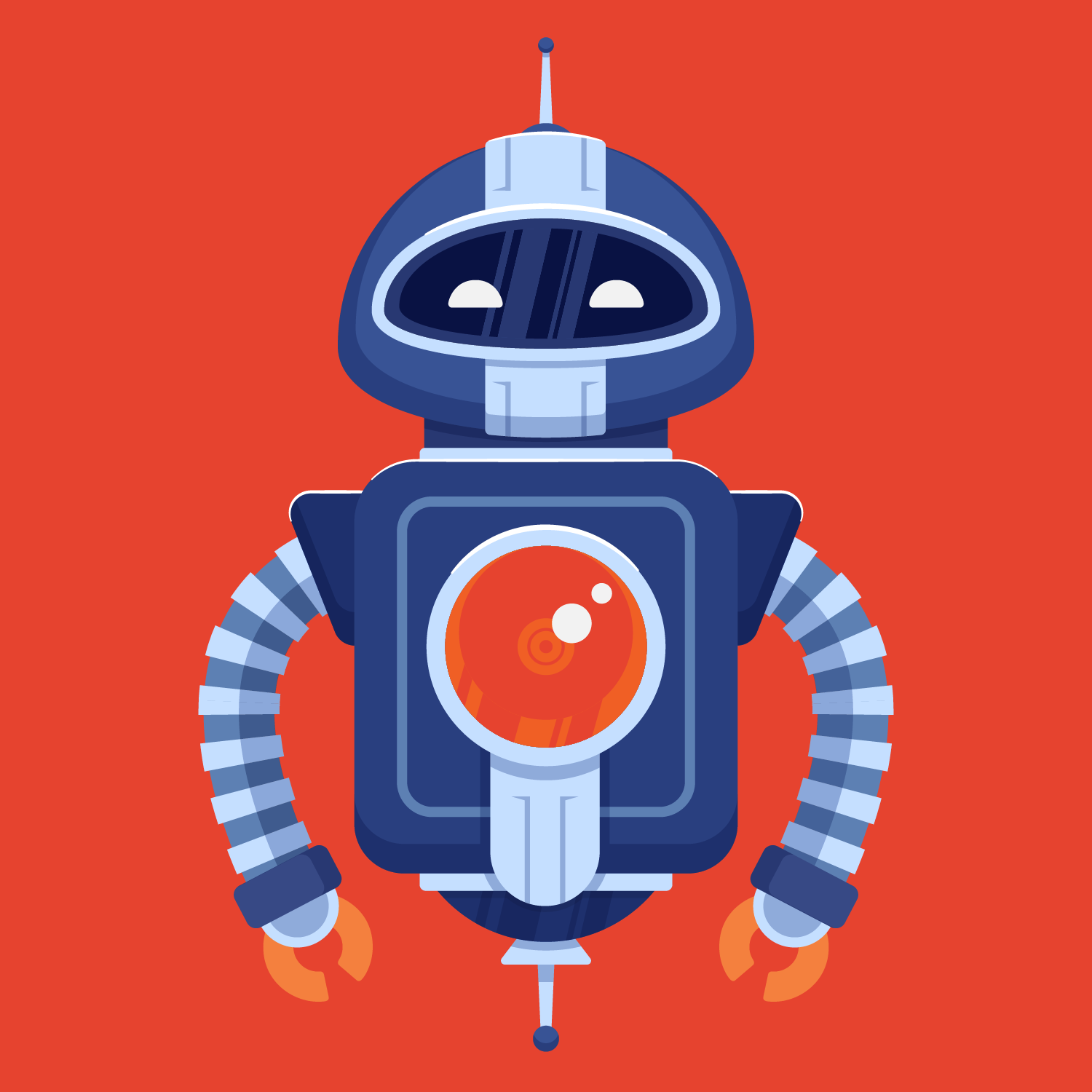 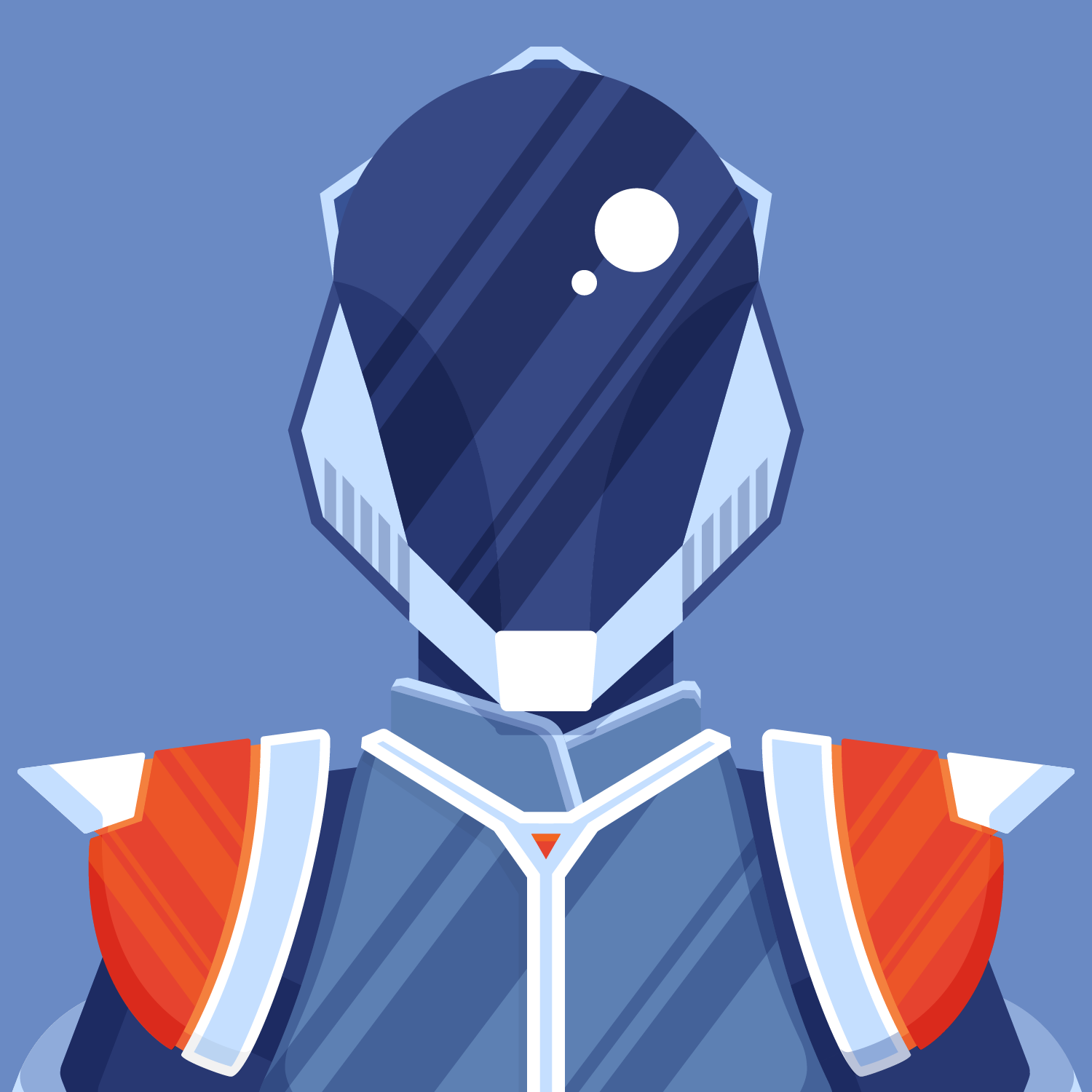 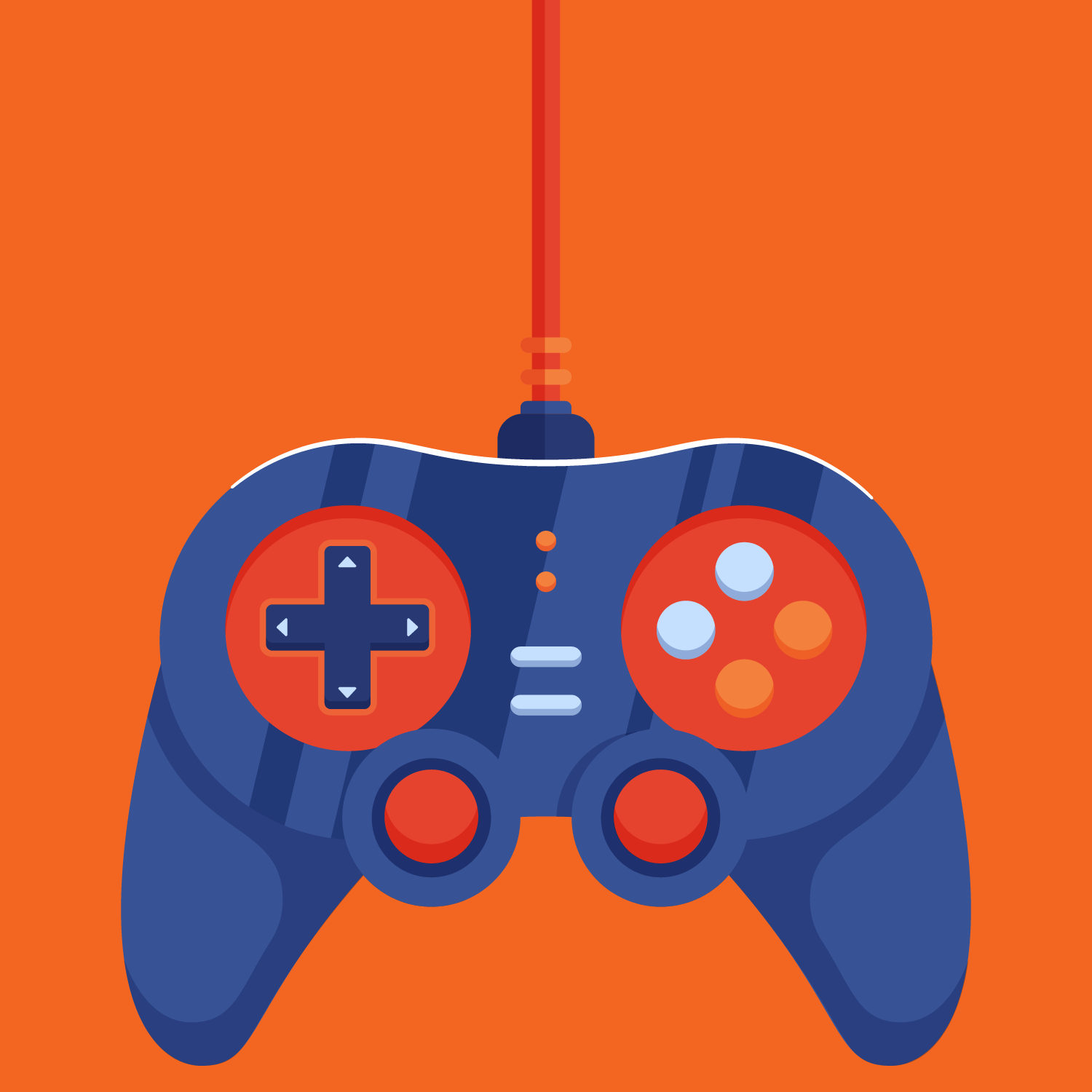 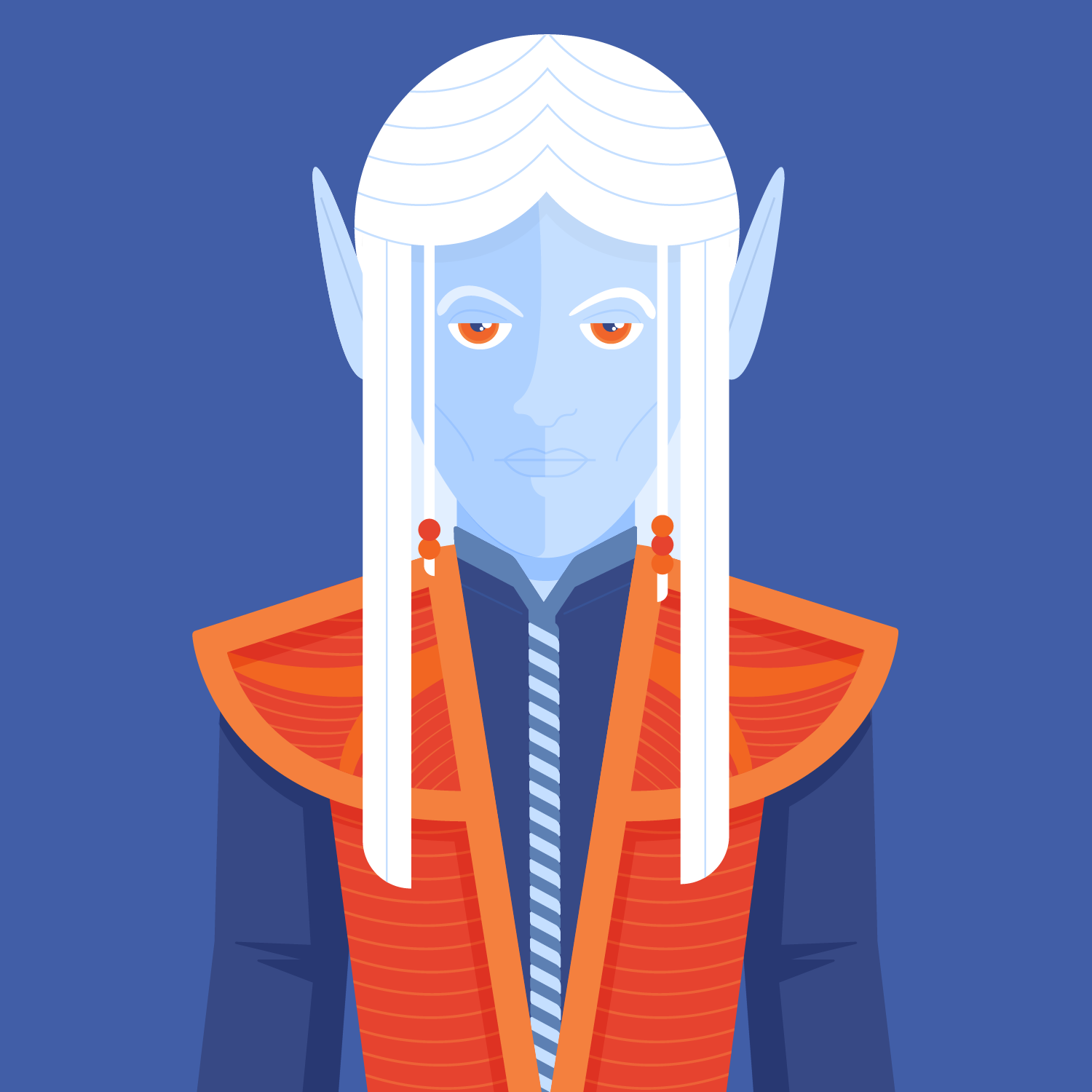 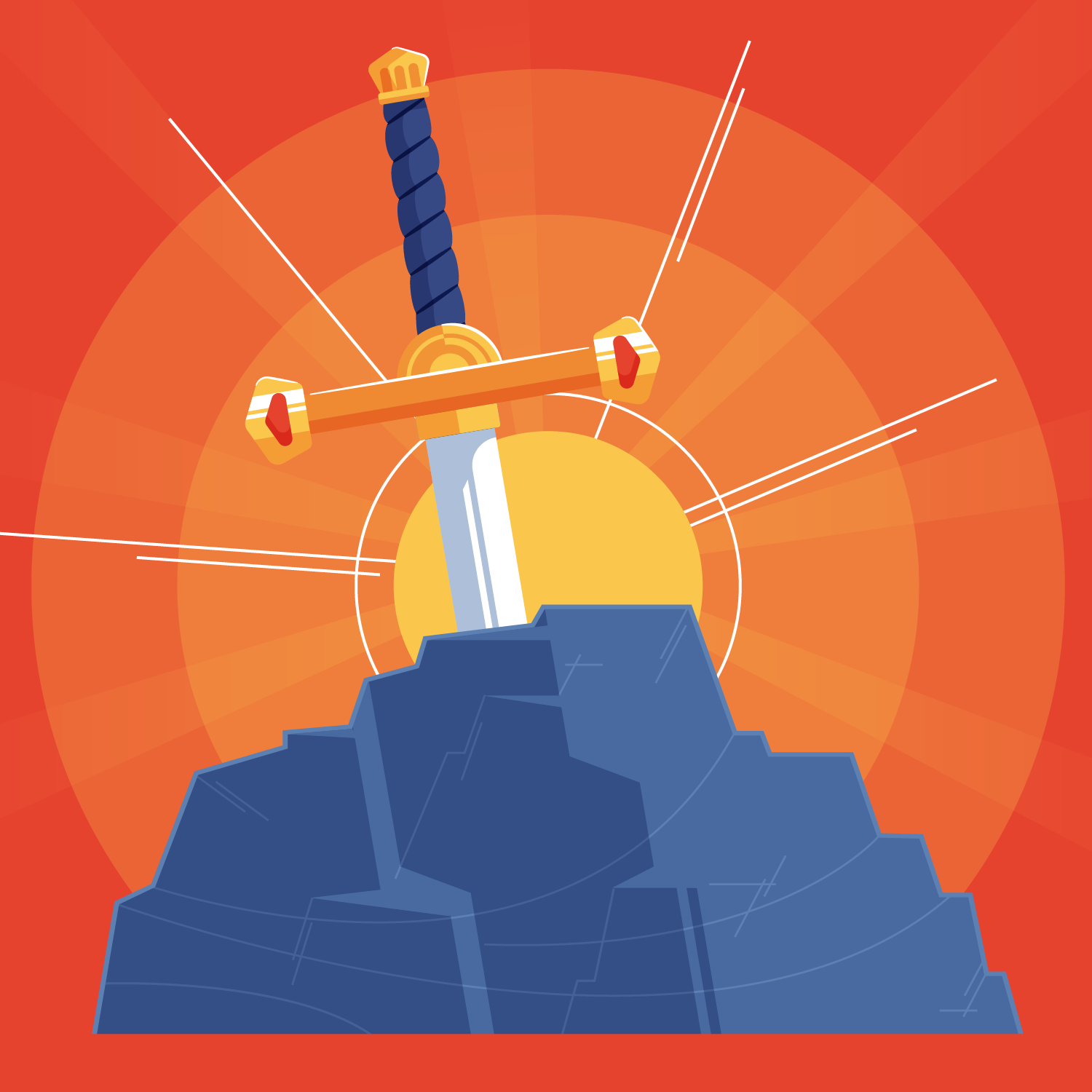 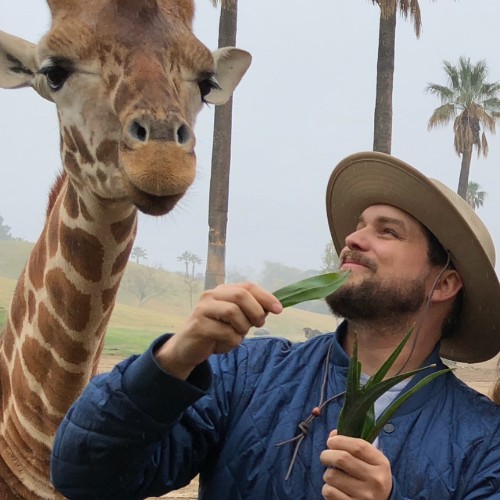 Rocky is always able to take art direction and produce the exact results I'm looking for. His sketching style helps to give clients and creative teams a variety of options throughout the entire process. His illustration work for IGC really elevated the project and his executions were exactly what we were hoping for! 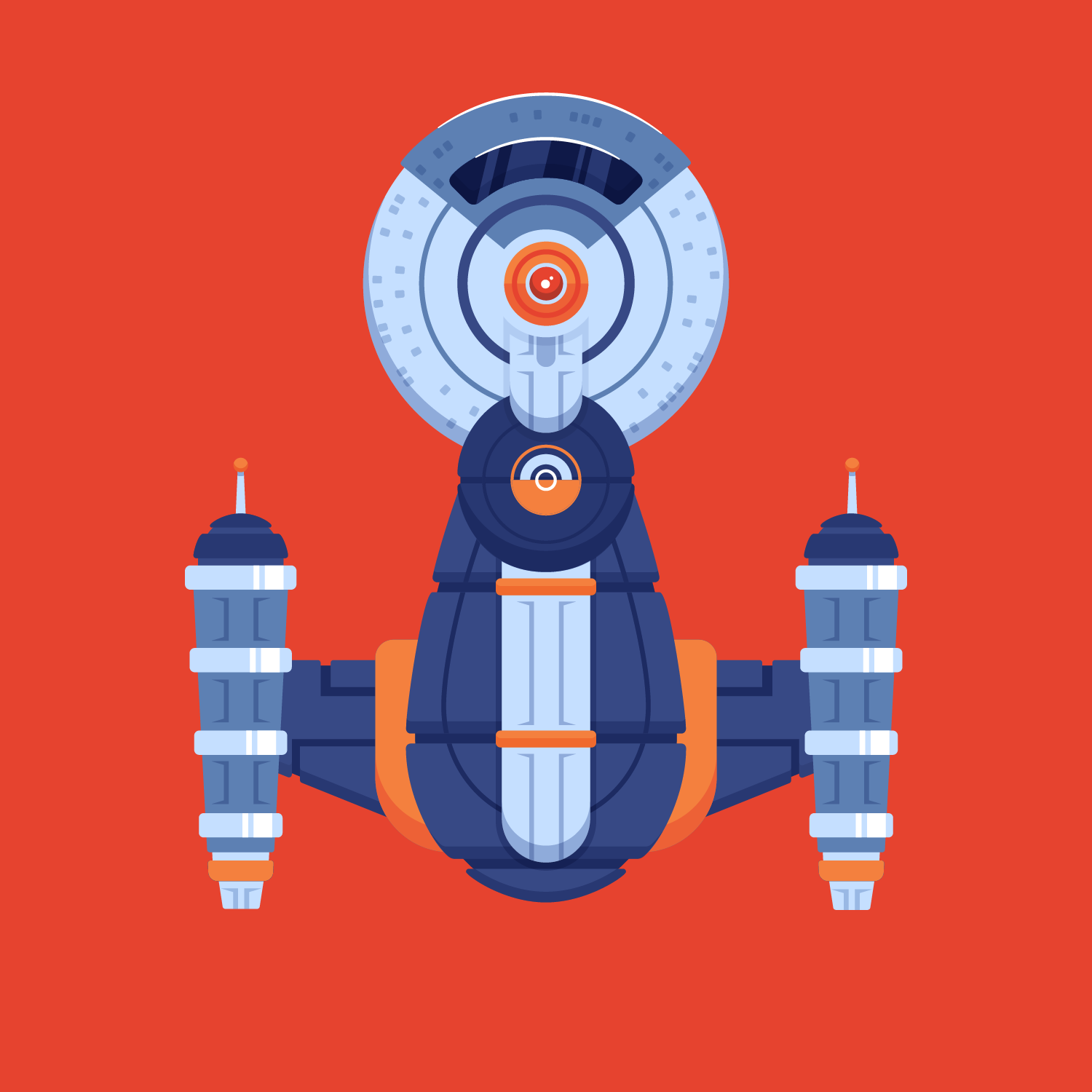 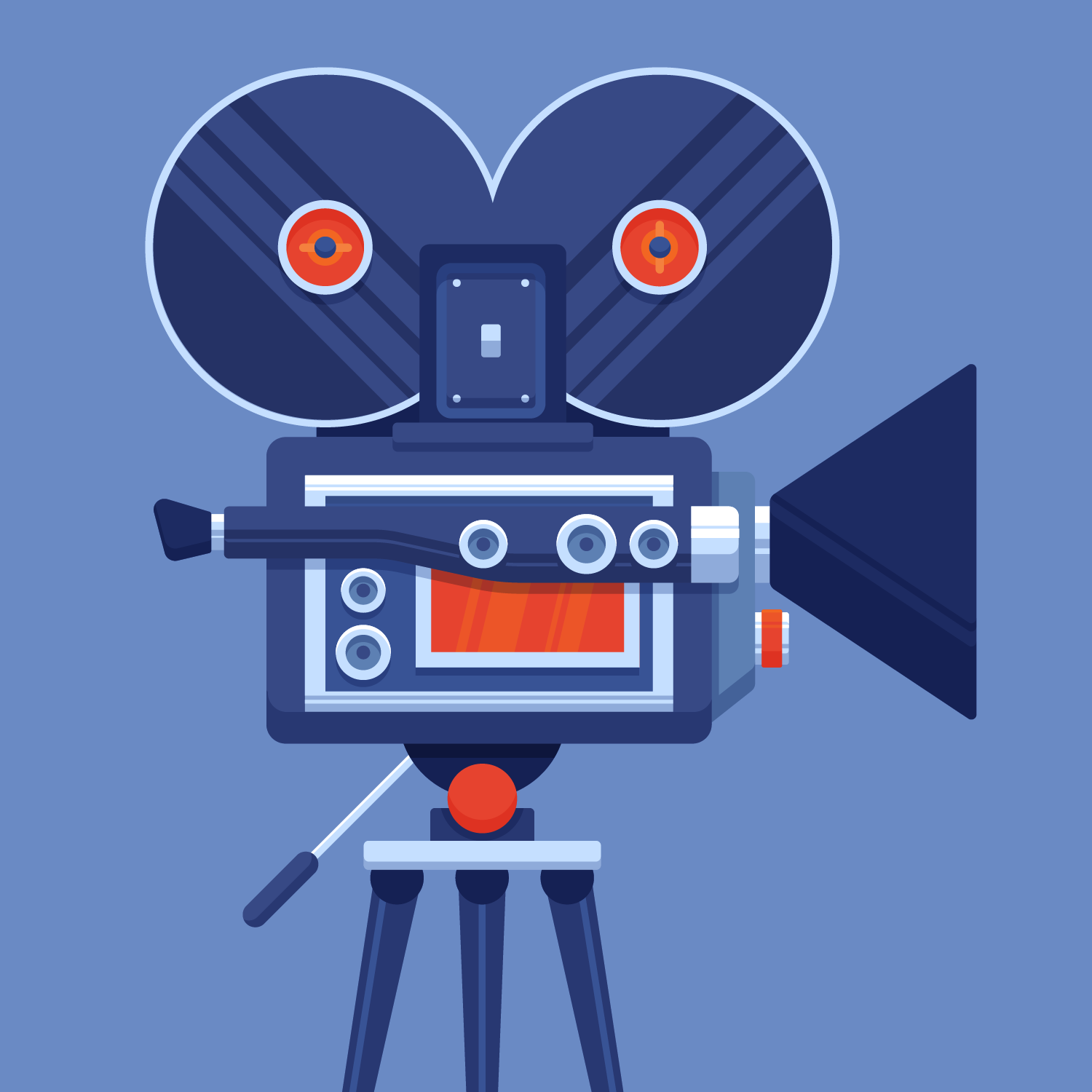