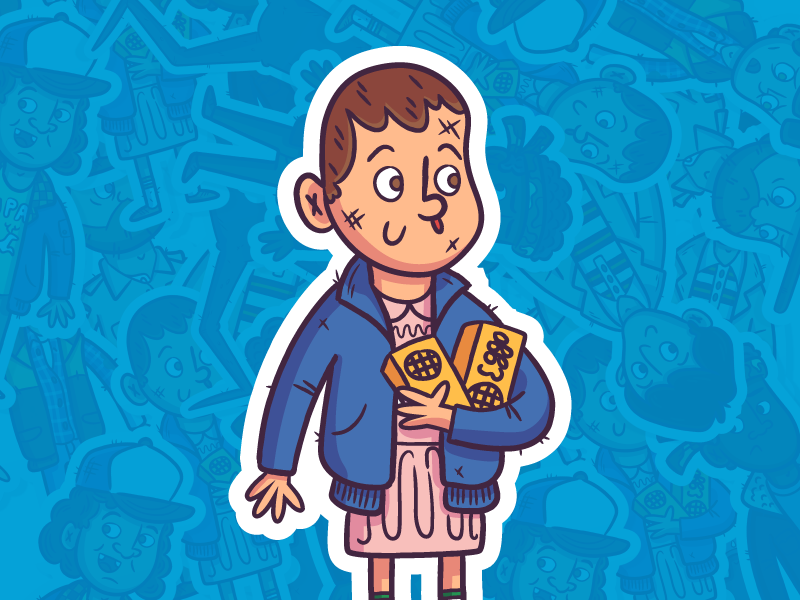 In the fall of 2016, along with the rest of Netflix's viewers, we became huge fans of the show Stranger Things. At the time we had just started working under the name Blue Cyclops—now Blue Cyclops Design Co.—full-time and we were in need of a fun self-initiated project to work on in our spare time.

Upon finishing our binge watching Stranger Things for the second time, we decided to pick up our Wacom Cintiq and start creating our versions of the characters. Below you'll hear more about the creative process behind one of our favorite self-initiated projects. 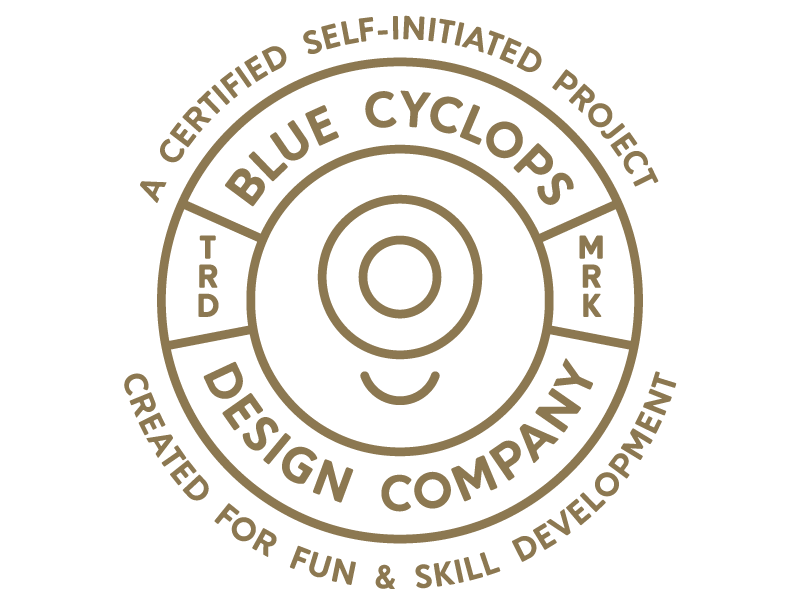 With this self-initiated project there really wasn't a client, unless you count us as being the client or if you consider all of the viewers of the Netflix original series who love and binge watch every new season of Stranger Things. So this project is for all of those amazing fans out there who love the show as much as we do and we hope in your eyes we were able to do the show justice in our creations.

The very first character we created was one of the show's main characters, Eleven. The first pass at the character was just a fun little exercise that we tried to complete in less than 20 minutes and it turned out ok, but we wanted to expand upon the character and create other characters as well.

We began again with a version 2.0 of Eleven as a bench mark for the other characters. Each of the illustrations began with a quick and loose sketch that focused on certain features that helped dictate that these were the characters that we were trying to portray within these illustrations.

From there, we brought the sketches into Adobe Illustrator and began to create the line work for each of the characters using brushes made by our friends at Retro Supply Co. The line work was done using my Wacom Cintiq—a tool that has since been replaced by the iPad Pro and using the Adobe mobile apps instead.

Once we had the line work complete, we then began applying fills to the illustrations—similar to filling in a coloring book outline—with grayscale color values vs going straight into color since we've found that creating in color will sometimes slow down the process of creation. It wasn't till we had added shading that we finally developed the color profiles for the individual characters. 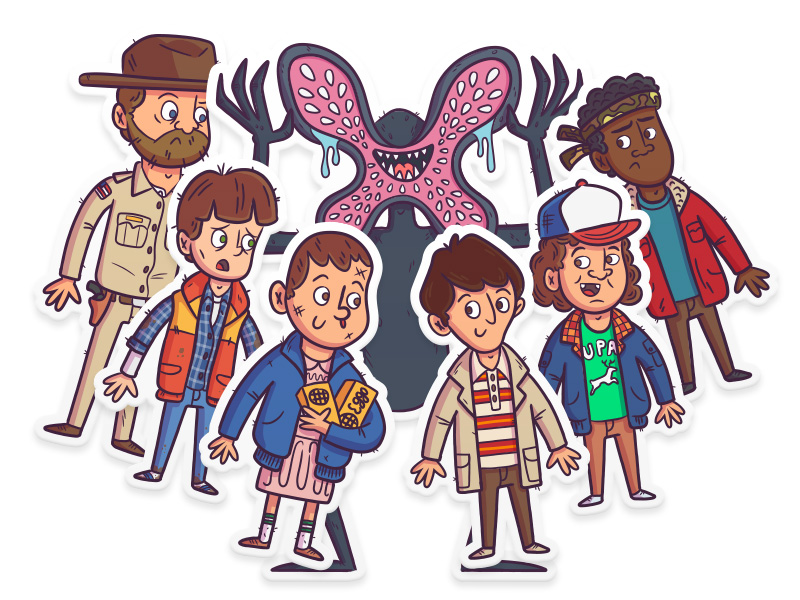 Turning the Characters into Stickers

A couple of years after the characters were created, we decided to turn them into stickers for our former side business, Slaptastick—a monthly sticker subscription service that Rocky Roark founded and ran for over three years before selling it.

Each of the characters were made into their own individual sticker, including the Demogorgon which was given as a bonus sticker within the packs. The Stranger Things sticker pack has been said to be one fo the best sticker packs to be sent out to the Slaptastick members and has still been one of the most popular ones in the online store and sold at events like Adobe MAX. 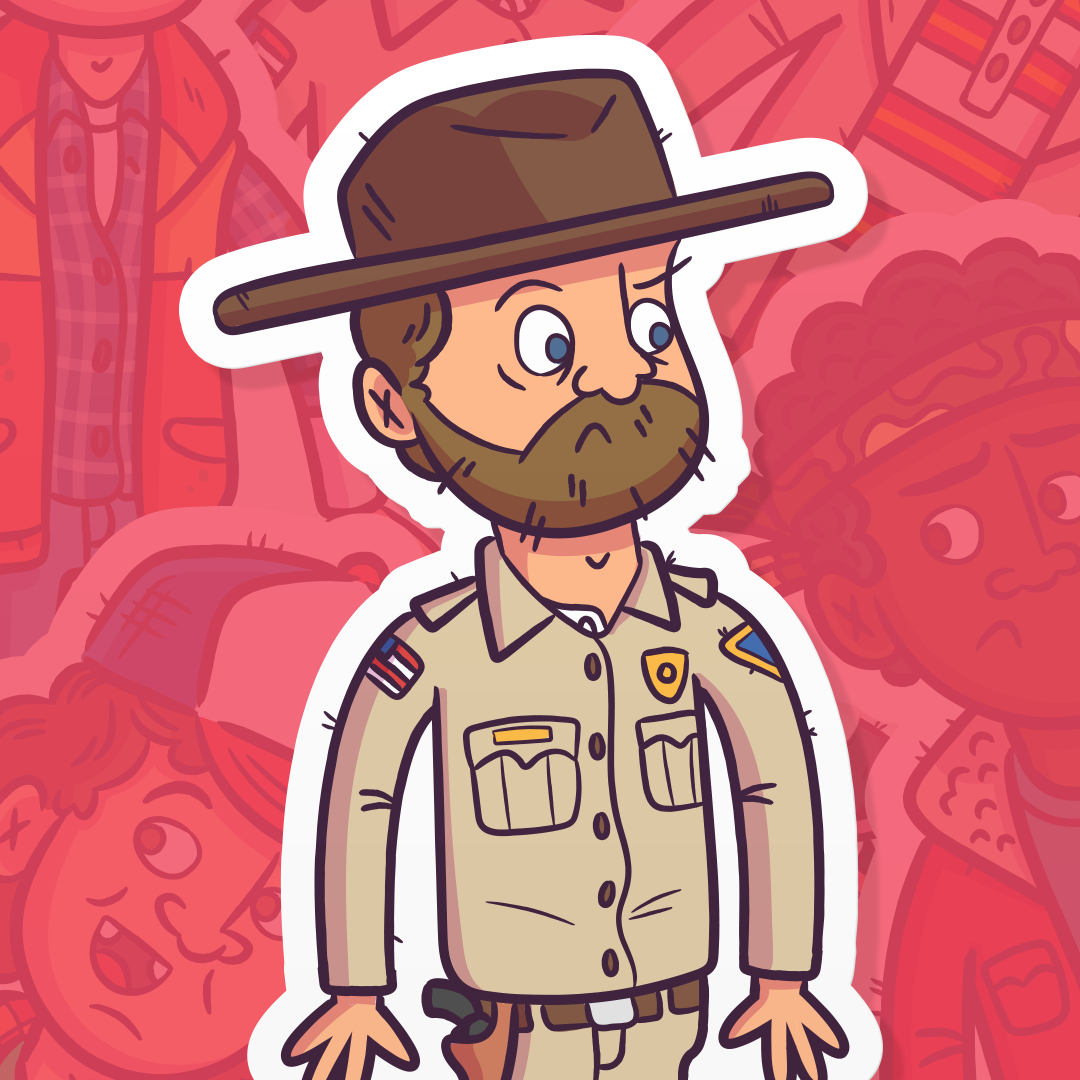 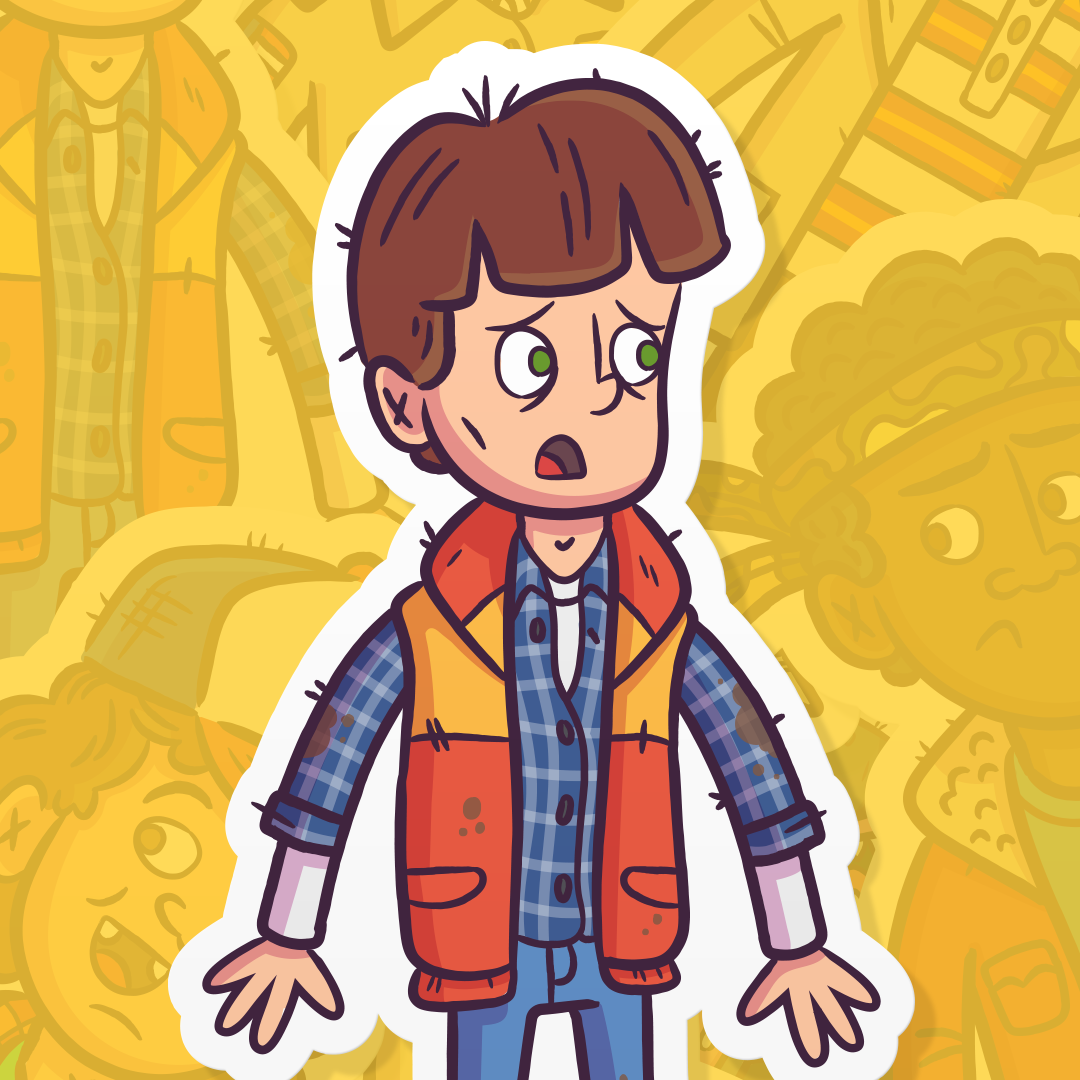 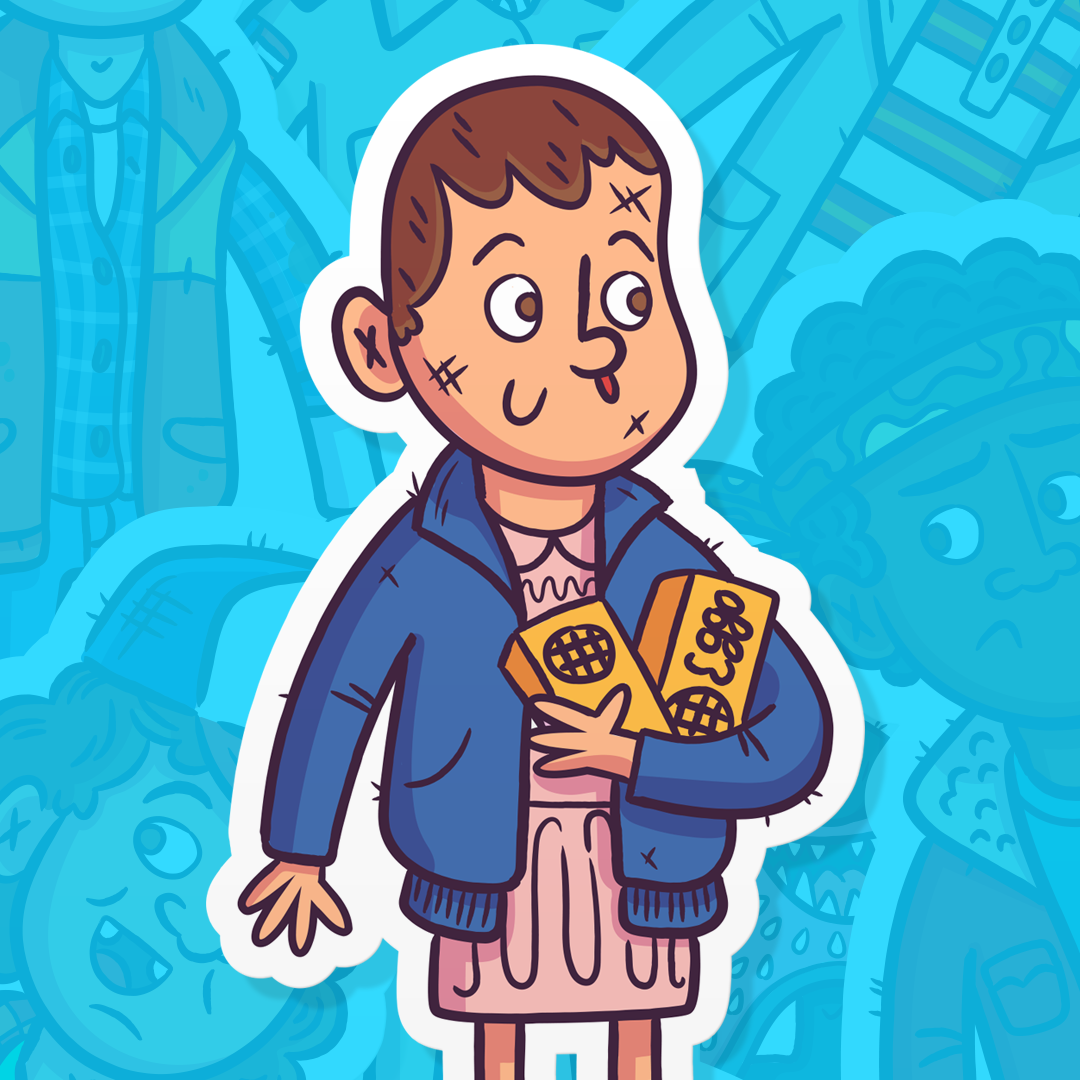 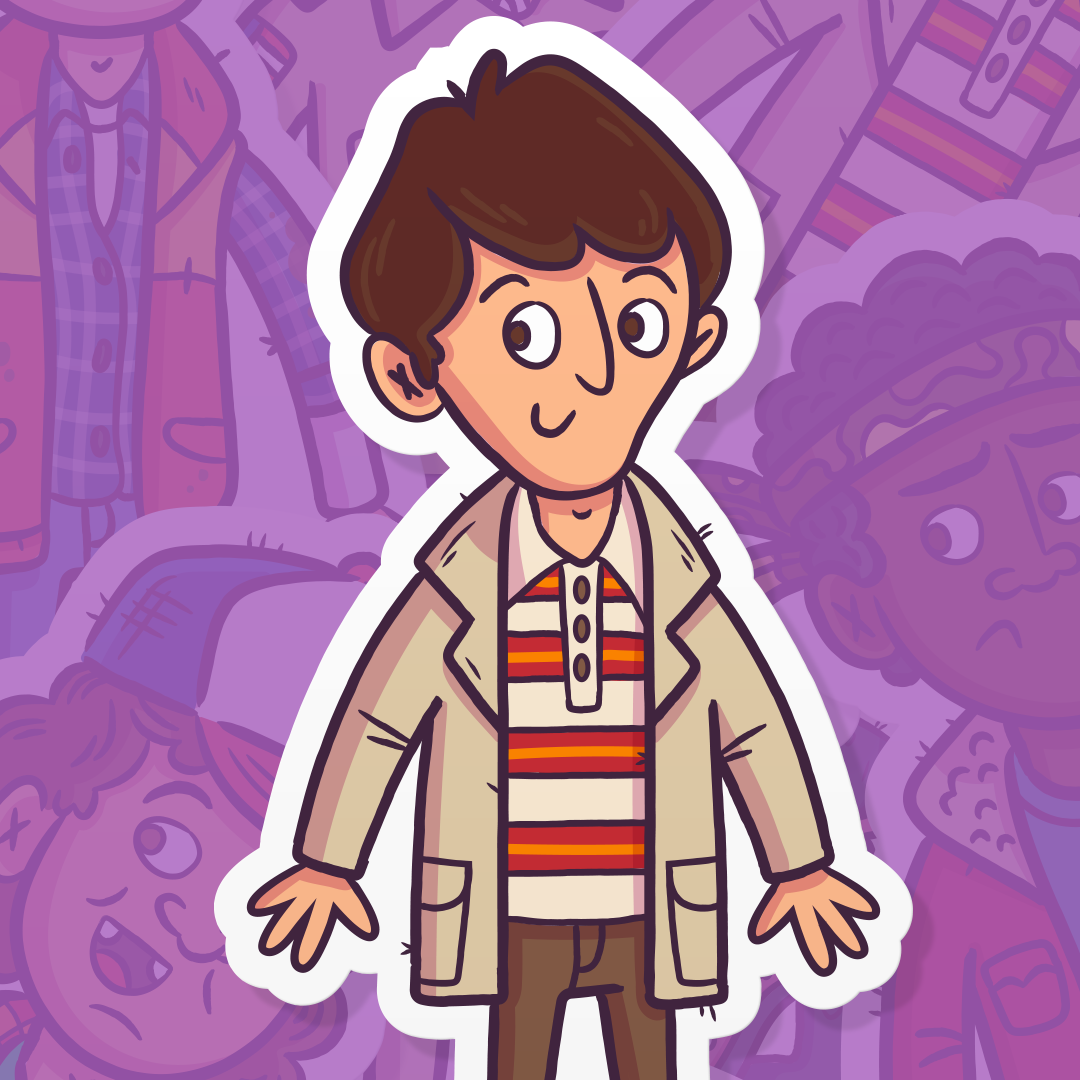 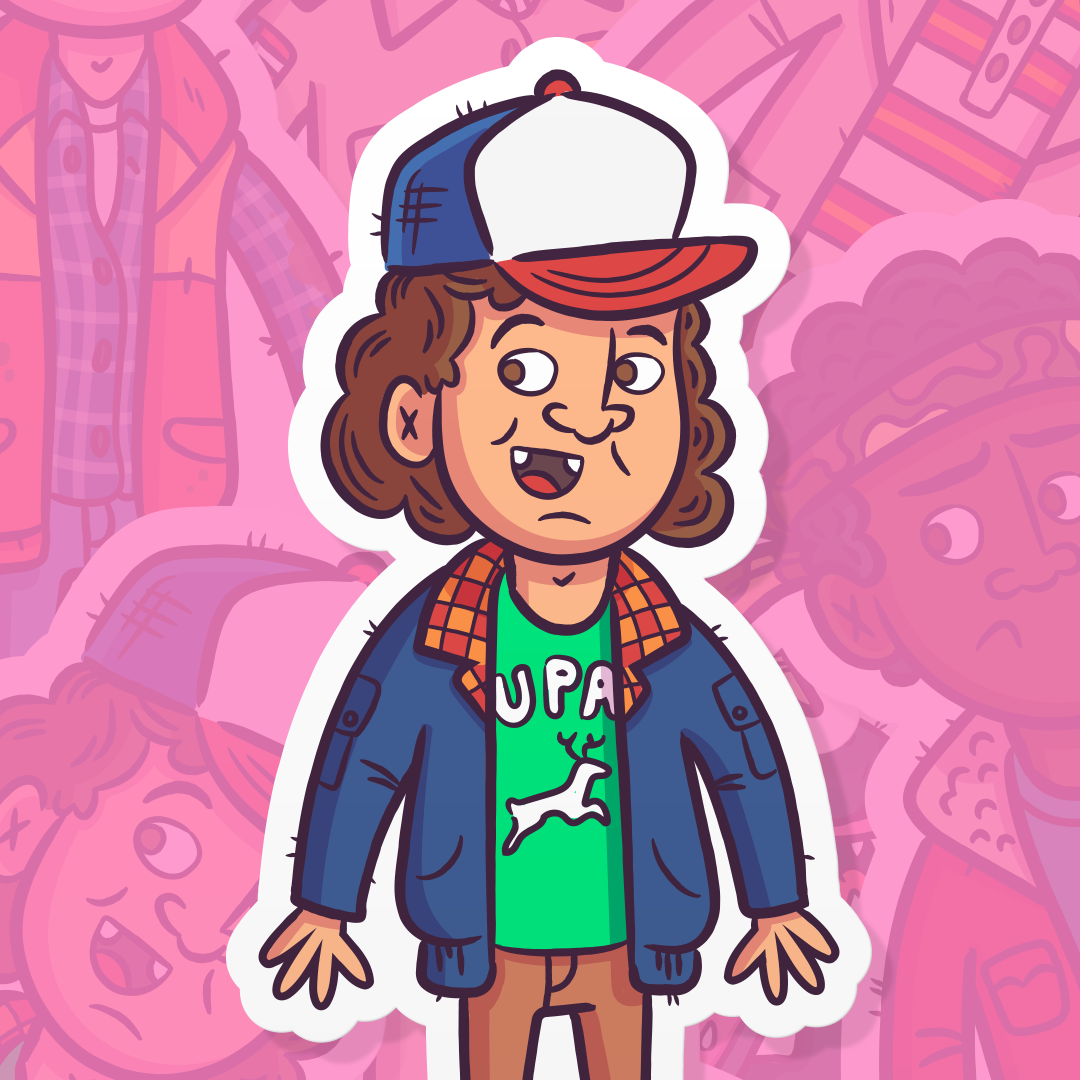 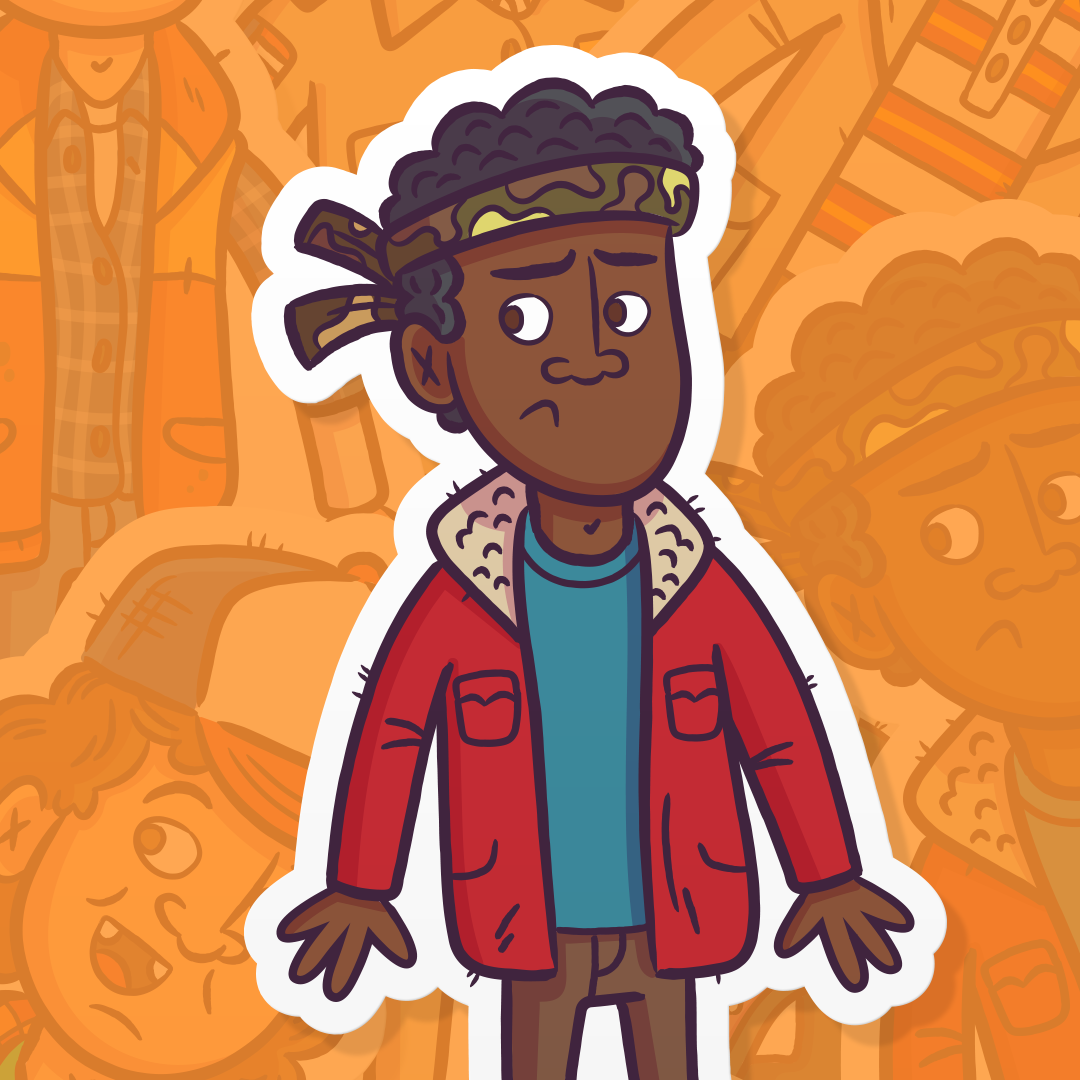 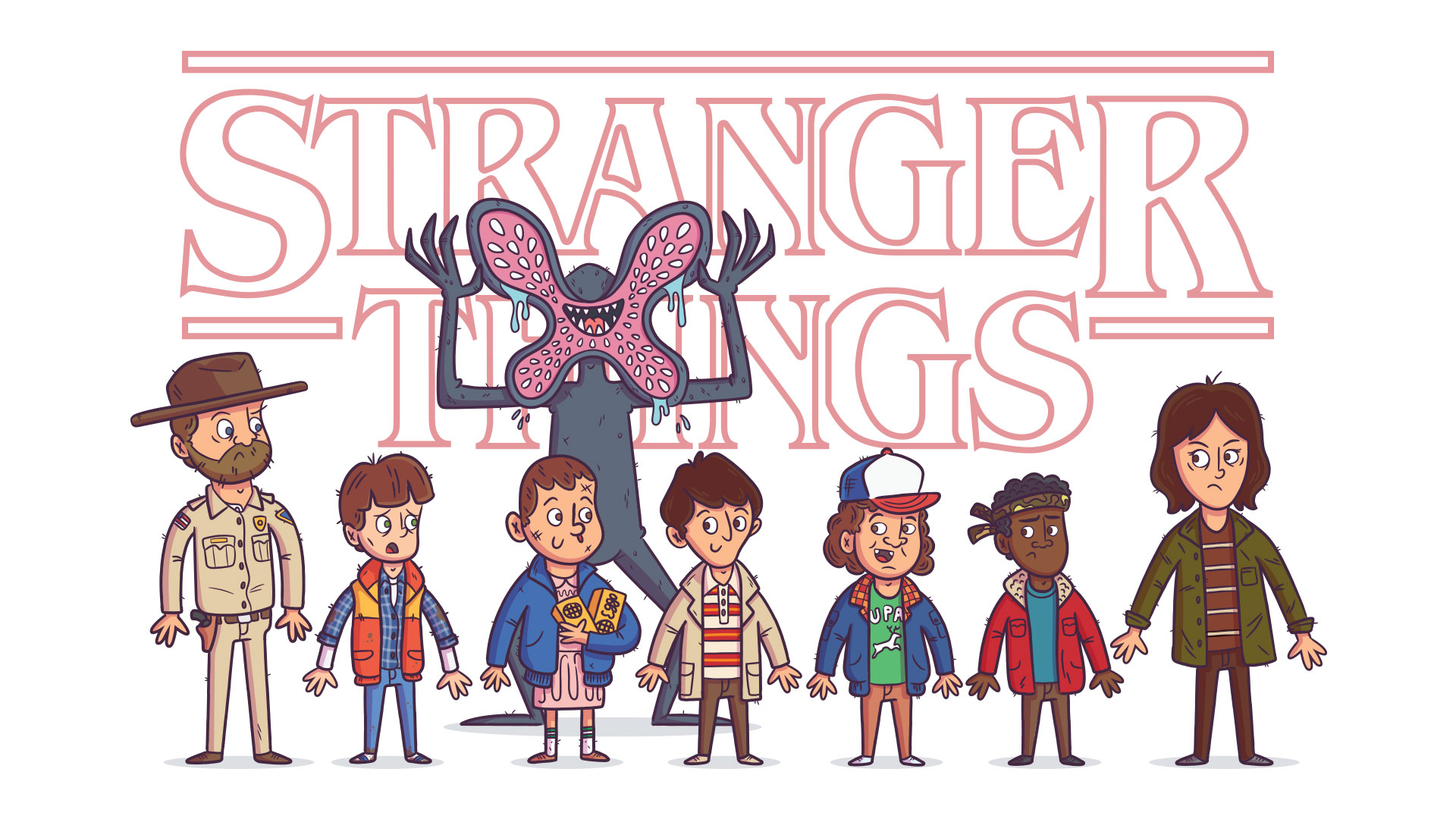 What Came After the Project

After the characters were created and shared over social media, we received a lot of positive reviews from fellow creatives and people who were fans of the Netflix series. Shortly after the debut of the characters we were even asked to be apart of a small gallery showing of art devoted to the show in Anaheim, CA at the Artist Lodge.

The project also led to a series of new projects in a similar style including our work with InVision and later inspired the style for work with Adobe for their Adobe MAX event in 2018 and again in 2019.

Thank you! Your submission has been received!
Oops! Something went wrong while submitting the form.