A New Beginning as a Full Time Freelancer

Two years ago I felt as if I wasn’t ready to freelance full time while living in Savannah, GA. I had spent the year before working full time for a branding agency and never even picked up a freelance gig. 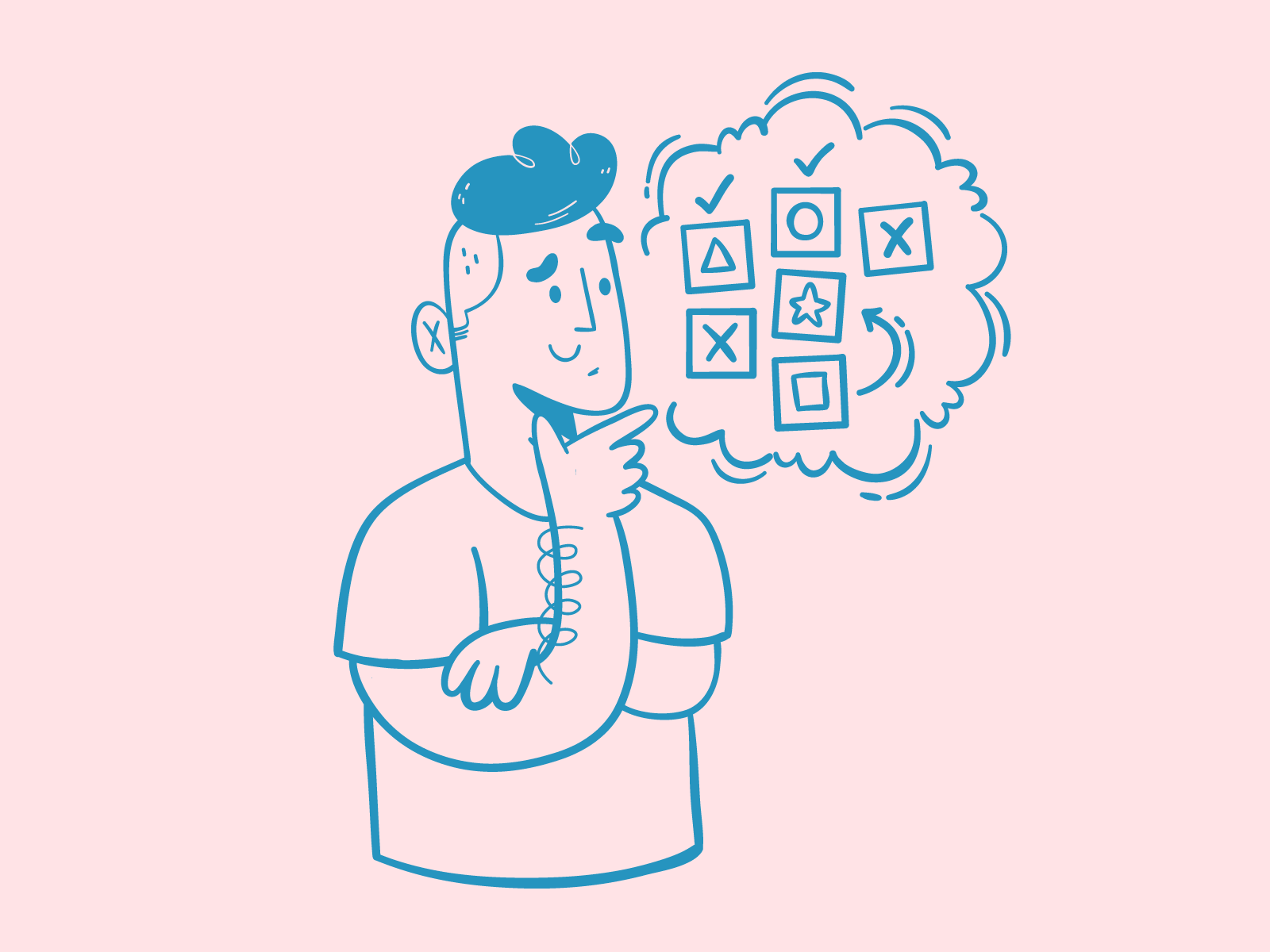 Today marks the beginning of my new path as a full time freelancer. Two years ago I felt as if I wasn’t ready to freelance full time while living in Savannah, GA. I had spent the year before working full time for a branding agency and never even picked up a freelance gig. Instead was lucky enough to land a job at an amazing agency in San Diego, CA. This prompted me to move myself and my mom out here to the west coast and begin a new life as a UI/UX designer.

For two years I worked along side some of the most amazing people I have ever met, and learned a great deal from them and I hope they learned a thing or two from me as well. Unlike with my previous job, this time around I decided that I would use my free time outside of work wisely. I used my time to do as much freelance work as I could, not just for the extra $$$ but to stretch my creativity and push myself. I learned something from my previous experience that if I didn’t do so then I would begin to stagnant and lose my creative abilities(which I experienced before).

Last year I decided to push myself even further and created a business that would eliminate my free time even further. I guess you can say, I love challenges and juggling all of these extra activities on top of a full time gig was definitely a challenge! I admit, it was a ton of work and I was able to push myself across the board and able to really grow as not only a designer and illustrator, but as a person as well.

It wasn’t till around spring of this year that everything began to finally catch up to me. I don’t know how I was able to do it but finally I was starting to get super stressed and was feeling over worked. I went almost 3 months without even taking a single day to relax or recuperate. I remember talking to my Fiancé about possibly closing my side business in the future to help relieve this stress, she instantly fired back and told me “NO!” She told me that she loved my determination to build up this business and loved seeing how far it had come. She didn’t want me to throw it away and even offered to help me as much as she could if it meant that I would be able to finally relax, even for a few hours each week.

I was really beginning to see how much the stress of everything was starting to take its toll on me. In the past couple of months I began having these highs and lows of being healthy and unhealthy. In such a short time I gained between 20–30 lbs and each and every day I was feeling more and more unfulfilled. My days consisted of me getting up and going to work each day. Then coming home and if I was lucky maybe have one or two hours of just sitting on the couch messing around on my computer. I then spent the 4–5 hours either doing freelance work or working on my business. Sometimes I was able to sleep 6, maybe 7 hours at night and then the whole thing would repeat.

Talk about groundhogs day right? I honestly felt like Bill Murray in that my days felt like they were literally the same.

I kept feeling like I needed to make a change. I kept thinking that maybe I should try and cut back on freelancing or even do more freelancing but even that had its own challenges and stresses, but as the title of this post says I decided that it was something that I would rather try to succeed at, then to not try at all.

A wise short green guy once said, “Do or Do not, there is no try.”

I’m both excited and nervous to what the future may hold for me and this new path but I know that as long as I put in the time and work my ass off that things will be great.

Keep a look out for more post in the future about my journey and path to hopefully success. Until then, have a great week everyone! (: