The Age of Illustration in the Startup World 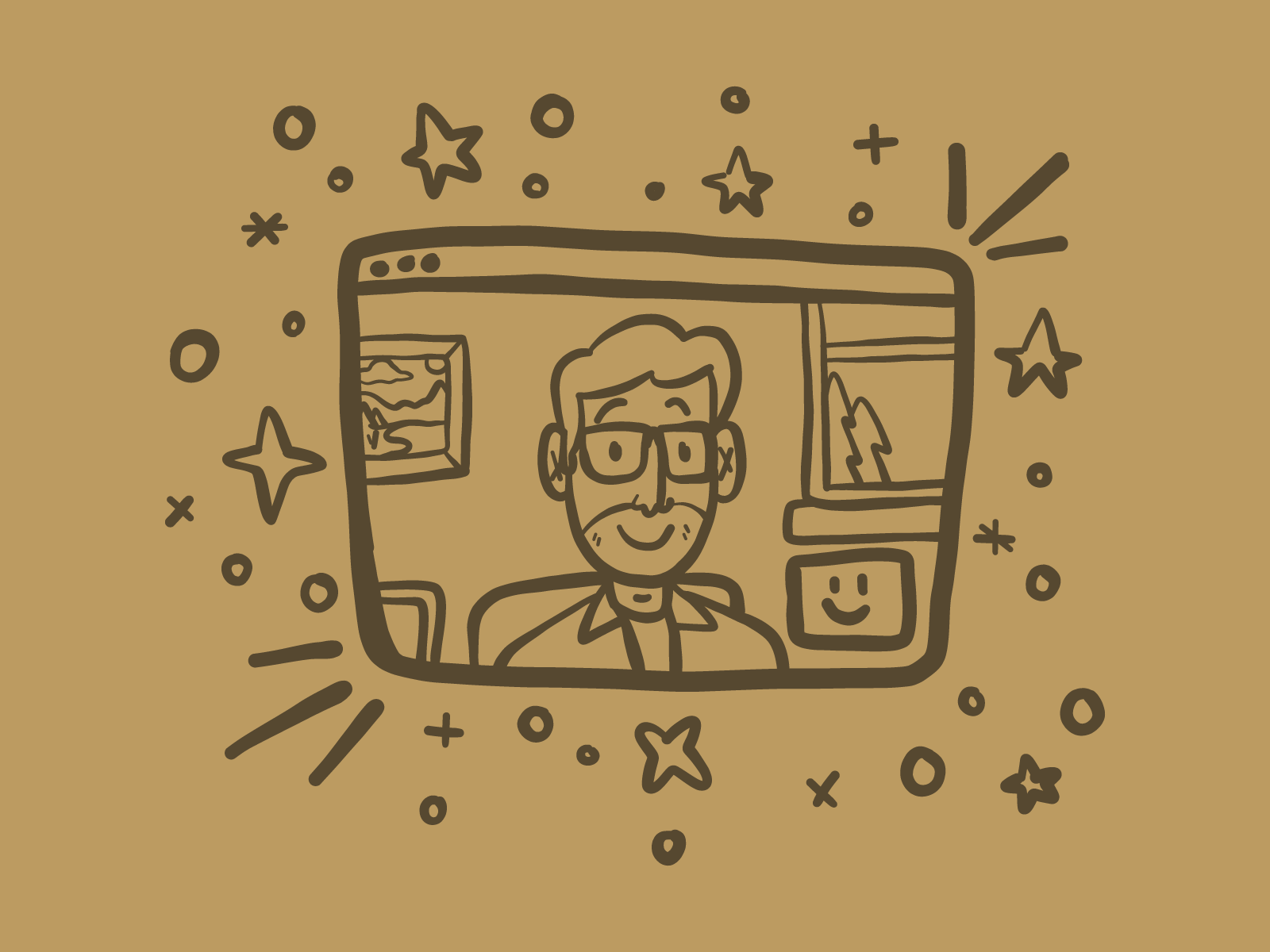 I will always remember one of my college professors telling me that there was no future in illustration and that I would be penniless and on welfare if I decided to focus primarily on that… well she said most of that.

If you look back five plus years you will notice that most people didn’t really see the value in illustration. For the most part the only real clients illustrators could get were in magazines and children literature. Now though with the boost in the start up industry illustrators are in demand. You look at companies like Facebook, Dropbox, and now Über who are going around and picking up illustrators when ever they can get their hands on them. Its honestly gotten to the point where illustrators are in as much demand if not more than UX designers.

When I got my first job outside of college I was actually shocked to find out that my skill set as an illustrator was highly in demand. I didn’t really know that many designers couldn’t really illustrate and most had little if not no artistic abilities at all. In the design world, someone who can both create user experience flows and illustrate is just as unique as a designer who can also code. Thats right all of you out there who are gifted in both design and the arts, you too are a “Unicorn”, maybe even a “Narwhal”. Haha

The Demand for Illustrators is Ever Growing

Since the start of the big startup evolution the demand for illustrators has been steadily growing and growing. This is definitely evident in the continued acquisition of illustrators by big name start ups that we all know and love. Just a couple of weeks ago, one of my friends shared a link with me where Über was looking for illustrators to grow a whole division dedicated to nothing but growing and expanding their Illustration style.

It used to be that photography dominated the wonderful world wide web, but now we are seeing an increasing presence of illustration and it is also starting to fully dominate websites like photography used to. Its gotten to the point now that whenever my web designer friends work on a site they reach out to me or some of their other illustrator friends for help. The demand is real and we as illustrators need to not just embrace it but we also need to nurture it.

In the end, it looks like that the future is bright for illustrators. Where ever we go and what ever we do we find illustrations popping up everywhere. Whether you’re looking at a billboard on the freeway, an ad in the airport or even on your phone in a mobile app, illustration is here and its here to stay.

Grab your own copy today and learn how to build your very own color library in Adobe Creative Cloud today!
Grab Your Guide now!

I’m always looking for new inspirations to feature or ideas for new posts. If you think your work/content would be a good fit for my blog or have an idea for a piece of content, then I would love to check it out.
Submit Tip
Thank you! Your submission has been received!
Oops! Something went wrong while submitting the form.