How to Move Forward, When You Only Want to Move Backward 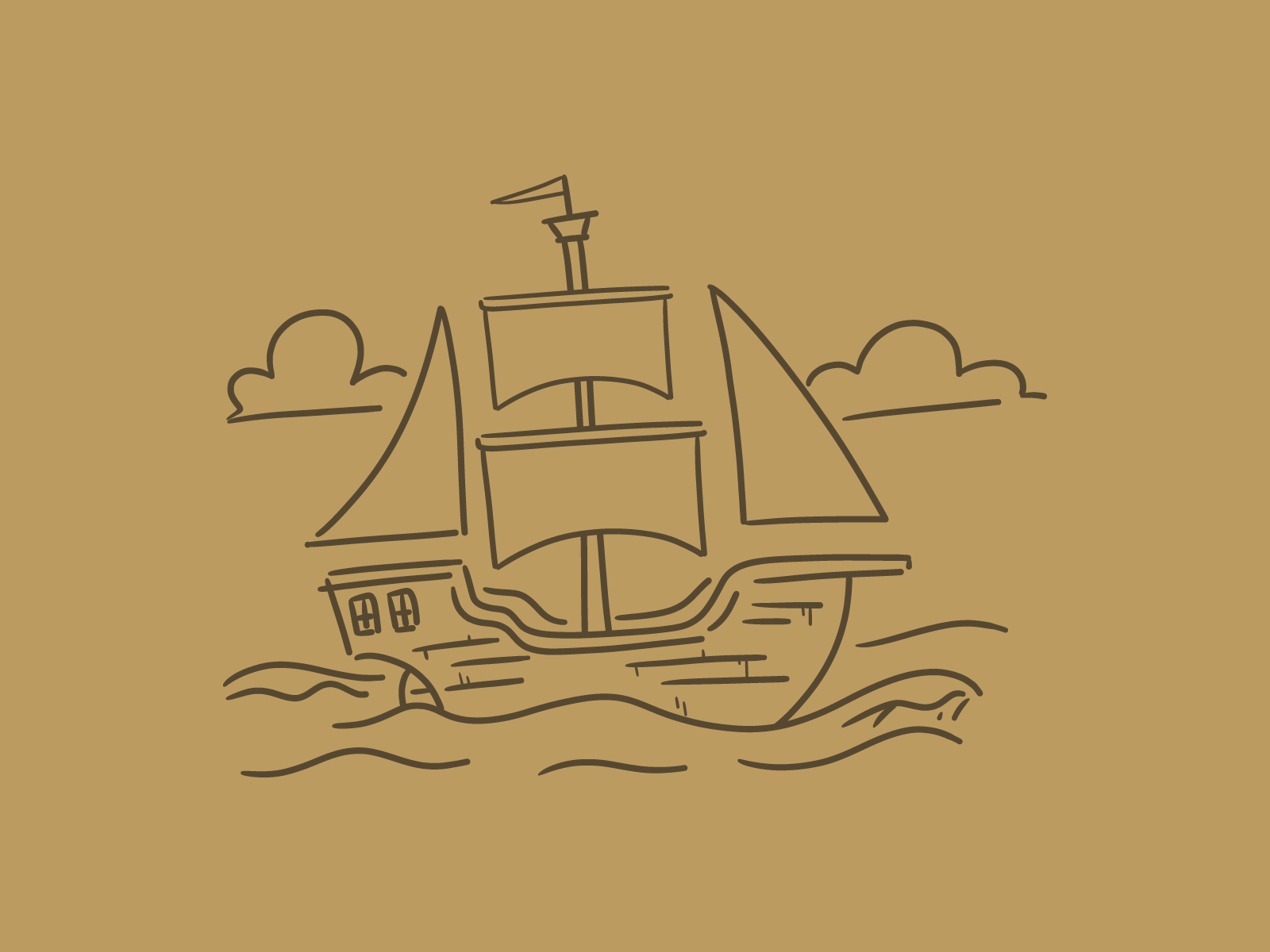 Sometimes people ask me how I can keep moving forward when so many things can go wrong all at once.

In the summer of 2014, I found myself get hit with three big whammies in the course of a week that nearly broke me. There was a moment when I realized that I couldn’t do what I used to do (and most of us would), which is break down and mope for a long time and think “Wo is me”. Instead, I gave myself an hour to be down and out. When that hour was over, I got up and started figuring things out. I created a game plan that would continuously evolve over the next couple of weeks.

It was this moment in time that I realized that life is going to keep dropping a load of bricks on you throughout your whole life. Instead of just sitting there and letting yourself be carried by these bricks, you have to take them and build something out of it. When you start framing things in that way, you quickly realize that every hard moment is just a learning experience that allows you to become stronger.

Next time you’re having those moments where you feel like life is hitting you hard, just look at it as another brick in your foundation that builds you up higher and higher. Every thing bad that happens is another challenge that you face and overcome to build yourself up higher and higher.

Grab your own copy today and learn how to build your very own color library in Adobe Creative Cloud today!
Grab Your Guide now!

I’m always looking for new inspirations to feature or ideas for new posts. If you think your work/content would be a good fit for my blog or have an idea for a piece of content, then I would love to check it out.
Submit Tip
Thank you! Your submission has been received!
Oops! Something went wrong while submitting the form.