Reactive vs Reflective: The Power of the Pause

I've learned a lot over the years about my behavior and how I've always struggled with reacting vs reflecting on things and situations. This article takes a deep dive into what I discovered about myself and others. 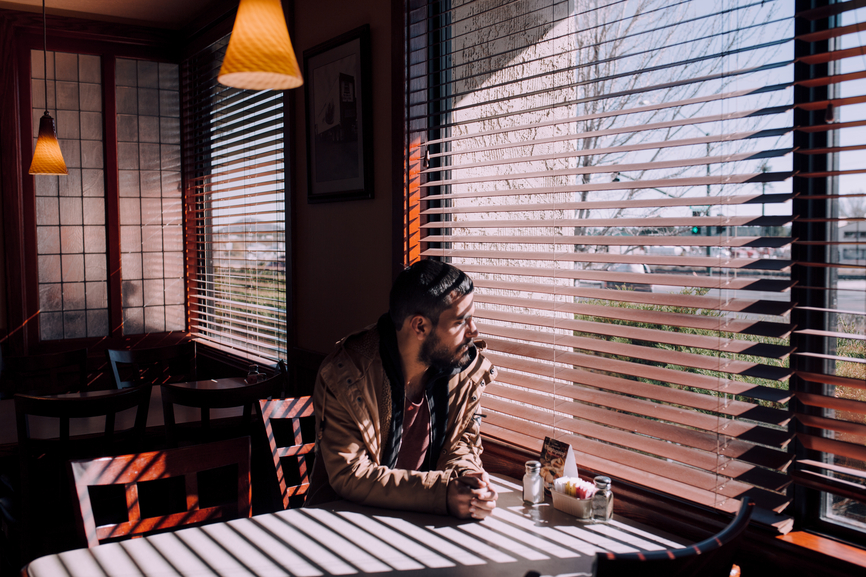 Initially, when I wanted to talk about this topic, I started out with the idea of being proactive versus reactive. I quickly realized, however, that "proactive" doesn't really apply. After all, proactive is defined as "controlling a situation by causing something to happen," and I want to talk about how we handle events that have already occurred. Do we react immediately...or do we reflect?

The Instinct to React —
A Cautionary Tale

Last year, I worked on an illustration project that, initially, had me very excited. But, during the process, I received feedback from the client that was nothing short of voluminous. Immediately, my ego took the hit, and I found myself resentful.

The long list of changes angered me, and I immediately wrote a lengthy response...and then revised and rewrote the response three of four more times. Eventually, I calmed down long enough to read the final draft and was surprised to find that I sounded utterly nuts...even to myself. I can only imagine how it would say to the client who, up until this point, had been excited to work with me.

This moment provided me an opportunity for reflection—to take an honest look at how I receive clients' feedback. There is a shift in freelancing that occurs when you work with clients. I find that, while a working relationship can begin with initial enthusiasm, you can get to a point where you just want the project to wrap up so you can get paid and move on to the next job. I realized I was reaching this point on this project.

I decided to take a break and get some lunch. When I returned, I reread the client's initial communication with fresh eyes and realized the feedback wasn't that bad and that, woven through the message, it was a thread of excitement about the project. The client didn't do—and what would have set the tone for their feedback—was to start off with a positive comment on the illustrations I'd provided. Instead, they began by acknowledging their long list of changes that were required in a relatively short time frame.

As a result, instead of reading their communication in its' entirety, I skimmed over it, looking for negative buzzwords:

Can we remove this? How can we do this better?

I realized that the list of changes I'd initially envisioned as a Mt. Everest of requests was actually a small foothill I could easily summit. I remembered how excited the client was during our initial meeting, knowing I could turn their ideas into reality. I realized the client's intent had never been to destroy what I had created for them.

The clients were innocent. I, however, was guilty of reacting instead of reflecting.

Embracing the Power of Reflection

Since then, I've made it a point to pause after receiving client feedback. Sometimes I pause before reading it, so I can make sure I'm in the right frame of mind to receive feedback.

This idea of reflecting instead of reacting also applies to my personal life. It should shock no one—least of all my wife—to know that couples don't always see eye to eye. When I find myself getting irritated over something my wife says, I now pause to consider her perspective before reacting. Did she just finish an exhausting 10-hour shift at work? Is asking me to take out the trash too big of a request? I now challenge myself to see things from her perspective and work toward making her life easier. In stopping to reflect, I find that so much good comes to any situation.

I have a letter board hanging in my current studio that says, "Work and Hustle Harder." I'm preparing to move into a new space, and I've decided the letter board isn't coming along. I've realized the hustle mindset causes people to react rather than reflect. If we slow the hustle and pause and reflect on specific ideas and processes, we can do so much better overall.

The Broader Application of Reflection

In light of the social justice movement in America--- BLM and police brutality—we've seen the importance of reaction...and we've realized the value in reflection, of taking time to pause and take in the magnitude of the legacy of injustice that has been heaped upon the black community for generations.

As a result of my reflection on this topic, coupled with the fact that my wife is a person of color and our children will be POC, I'm committed to reacting to affect change and improve the rights of my family and friends within this community.

Whether you're dealing with professional, political, or relational issues, reflection is better—100% of the time—than reacting.

I'd like to leave you with a challenge. As you go about your week when you come to a moment that makes you want to react, stop to reflect. Whether it's a confrontation with a client or an argument with your significant other, try implementing the following strategies:

about1. Recognize when you've entered a situation or interaction that makes you want to react immediately.

2. Take time to pause. If the situation happens during a conversation, ask for time to think about the matter and cycle back. If you want to react immediately to an email or text, allow yourself permission to take a break—go for a walk, grab a bite to eat, or close your eyes and take four deep breaths with full inhales and exhales.

3. During the pause, reflect on where the other person is coming from. What is driving them to communicate in the way they did? Is it coming from a place of fear? Stress? Excitement? Try to see the interaction from the other person's point of view.

4. Revisit the conversation or written exchange with a calm attitude. Acknowledge where the other person is coming from and provide reasonable, rational feedback. You may not solve the problem immediately, but you'll keep healthy lines of communication open.

Think first. Don't react. Give it some time, then talk to them. I think you'll find yourself better off when you pause to reflect. 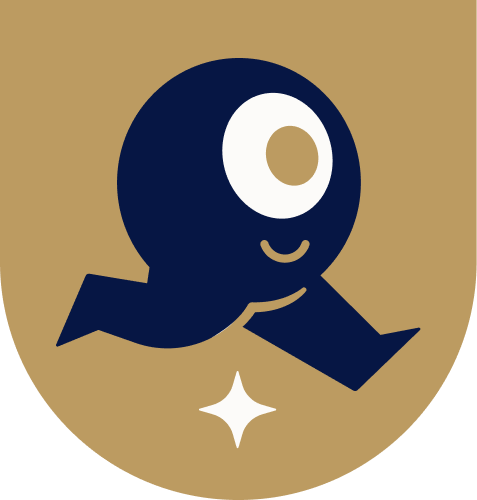 Make Your Brand Stand Out with Our Help